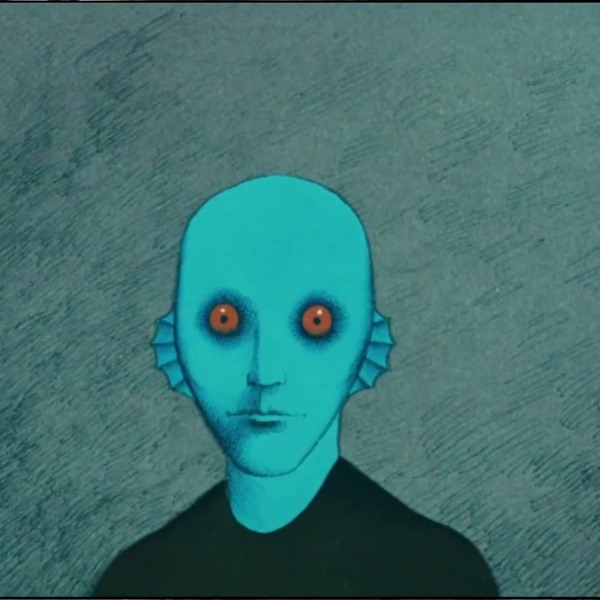 French with English and Thai subtitles

Based on the 1957 novel Oms en série by French writer Stefan Wul, Fantastic Planet is a surreal French/Czech allegorical animation about humans living on a strange planet dominated by giant humanoid aliens. These aliens, called "Draags," consider the humans, or "Oms," to be animals. Some humans are kept as pets, while others live in the wild. Considered a commentary on animal rights, human rights, and racism, Fantastic Planet is a bold and adventurous tale of survival. The film was awarded the Grand Prix special jury prize at the 1973 Cannes Film Festival, and in 2016, it was ranked the 36th greatest animated movie ever by Rolling Stone.